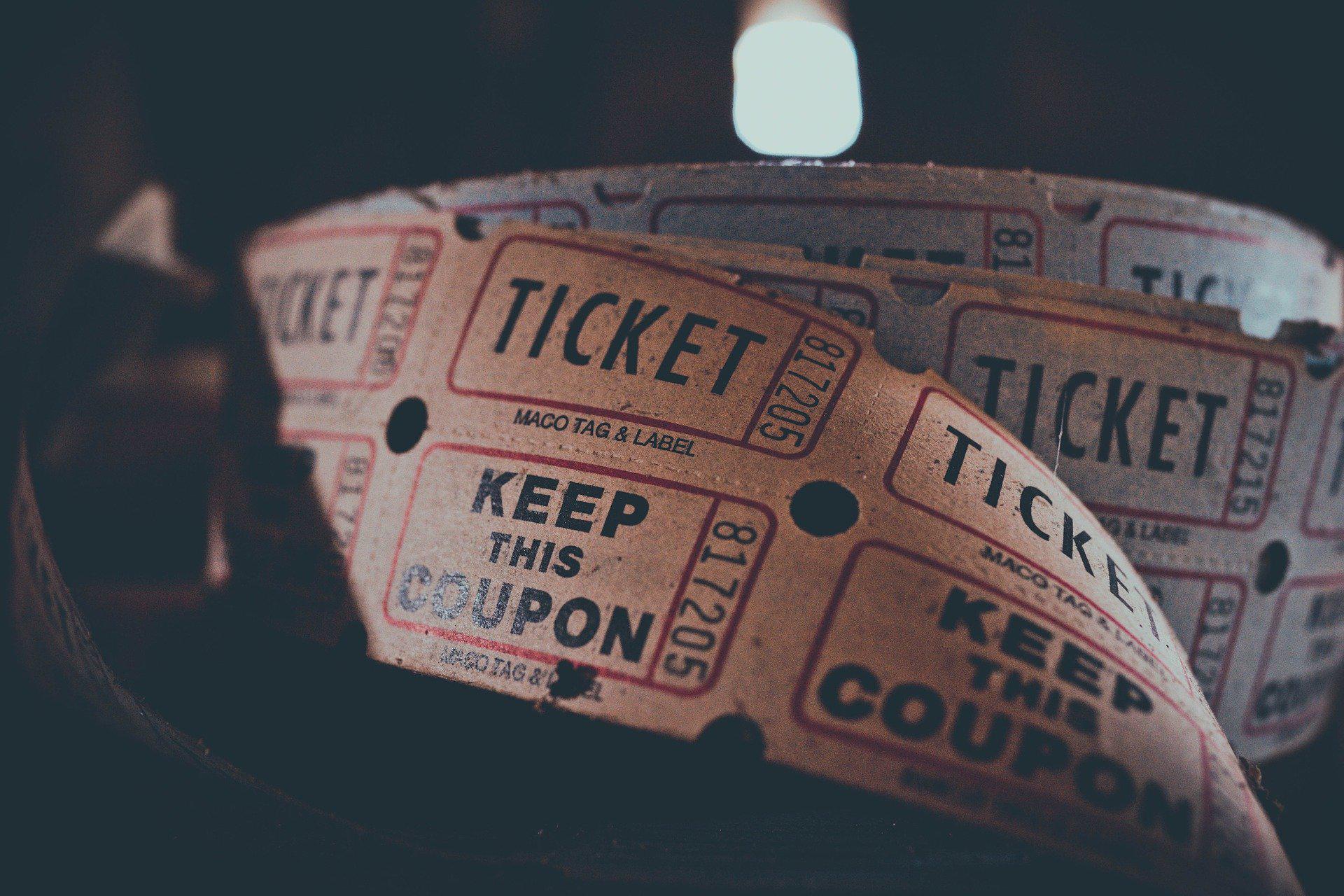 Let them entertain you

Don`t miss the greatest Entertainers in the world

Are you planning a Vegas trip and want to know which Las Vegas shows are currently playing? Let us entertain you!
Whether a concert by Robbie Williams or Lady Gaga, the original Cirque du Soleil, magical magic shows, theater or musical: The LasVegasPilot is your online travel guide for the legendary evening program in the hotels and casinos of Las Vegas.
With our overview you are well informed before you start your trip and can plan in advance in which hotel or location you want to book show tickets. Because the appearances of big stars like David Copperfield, Elton John or Celine Dion are usually booked out well in advance.
In addition, depending on the hotel, you will receive an extra discount for several shows. With your LasVegasPilot you stay up to date on last-minute offers and remaining seat tickets.

IT’S SHOWTIME: THE BIGGEST LAS VEGAS SHOWS AT A GLANCE

If you´`re not only here for gambling in the casinos, the city of entertainment has a huge selection of spectacular shows and festivals for every taste.
Spend your night at the Knight Tournament at Excalibur Hotel, for the acrobatics fans among you, the performances of the famous Cirque du Soleil Shows will thrill you.
Concerts, as well as dance and music shows with hits by Elvis, Michael Jackson & Co. offer great entertainment for every generation.
You will probably not be able to attend every one of the myriad of performances. We give you an overview of the current program of events for the most famous Las Vegas shows and the best deals and seasons. 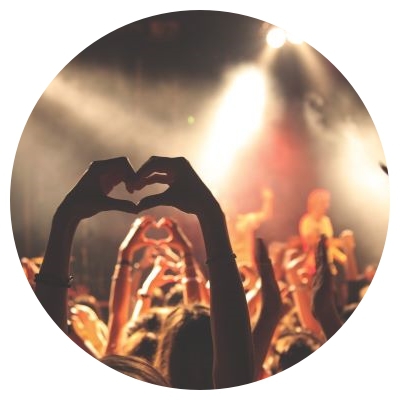 Some of the most famous shows and events in Las Vegas include:
Concerts by world stars like Gwen Stefanie, Lady Gaga, Katy Perry, Rod Stewart or Cher, who play in the big hotels almost every day as permanently booked residents.
Also in the various concert halls and event locations, as the T-Mobile Arena at the Park MGM Hotel or the Grand Garden Arena at MGM Grand Hotel, concerts of current tours of the international music industry take place daily.
The Cirque du Soleil acrobatic shows like O, KÀ and Le Rêve
Magic and illusion shows by David Copperfield, Penn & Teller, Jan Rouven or Criss Angel with Mindfreak that "enchant" the audience
Music shows or tributes that play the music of world-famous artists (e.g. ONE with the music of Michael Jackson and LOVE with the music of the Beatles, Purple Reign by Prince
Musicals with Broadway classics like My Fair Lady or Disney musicals like Frozen
Comedy shows like Brad Garret‘s Comedy Club
Burlesque shows and shows for adults such as X Burlesque in the Flamingo, Zombie Burlesque in Planet Hollywood, The Chippendales or Magic Mike Live
* Revues like Absinthe and Vegas!

So, how can you include one of the many show highlights in your daily planning? No problem!
The LasVegasPilot insider info: Most programs play two to three times a day, so that with good and early planning you won't miss a single spectacular show.
In general, Las Vegas shows do not last longer than 90 minutes, so that there is enough time for a visit to the casino or the famous water fountain show at the Bellagio Hotel. 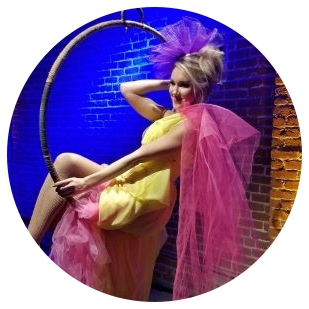 New to Vegas?
As your online guide with insider knowledge and lots of Vegas experience, we advise you:
The artist shows of the Cirque du Soleil are definitely a must-see! They are spectacular and have been seen on the Las Vegas Strip for many years. With your LasVegasPilot you can find out which Cirque du Soleil program is suitable for you in advance.
Some shows such as “Zumanity” at New York, New York are especially for adults, entry is only 18 years and older. Others, as Mystère or the breathtaking water show Ô at the Bellagio Hotel, are family-friendly and fun for all ages.
Since the shows are very popular and quickly sold out, it makes sense to book tickets online in advance. When booking online, you can usually even secure attractive discounts. 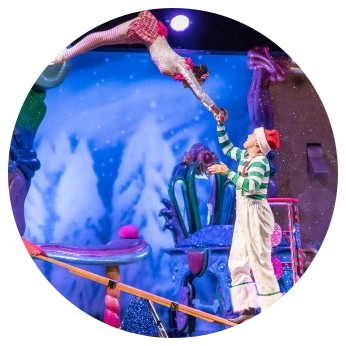 Well organized is half entertaining! Once the flight and hotel have been booked, detailed planning can begin. And this is where it counts:
the early bird catches the best tickets and discounts.
But where do you get the best tickets? With your LasVegasPilot you can conveniently book show tickets. Be live at the biggest spectacles in Las Vegas!