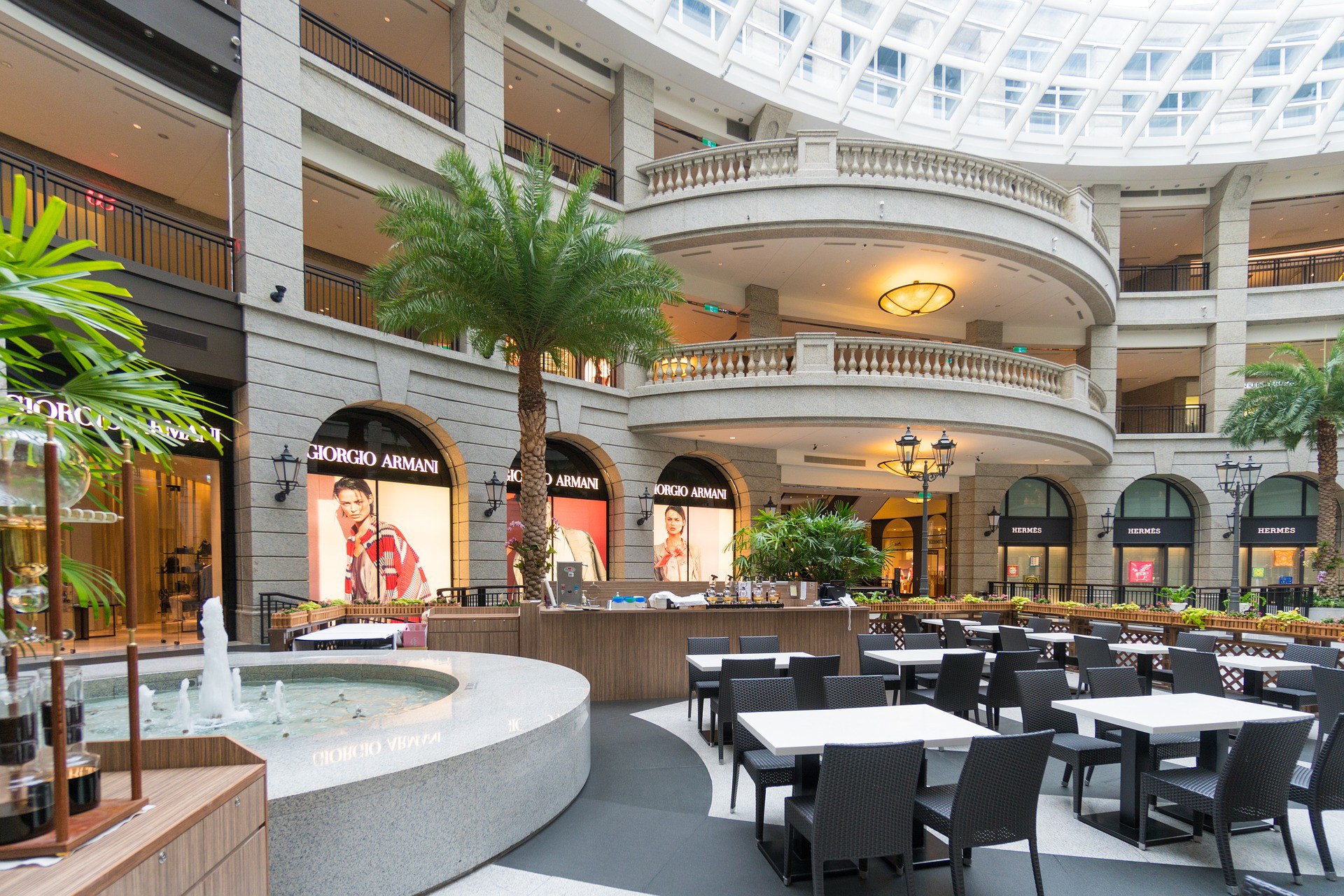 Las Vegas is not only The capitol of entertainment but also an U.S. metropolis where the shopping opportunities seem incredible.
Almost every hotel has its own shopping mall, in which you will find stores of many designers and well-known labels.
But the real shopping experience is guaranteed in the big malls!
Here is the overview sorted by the Las Vegas Pilot Ranking, the largest and most famous malls in Las Vegas.

The futuristic-looking Fashion Show Mall, a large shopping mall on the northern Las Vegas Strip, in front of the Wynn Hotel, with 250 shops, 25 restaurants and 8 department stores like Marcus Niemann and Macy's.
Weekly live entertainment, such as various runway shows with the latest labels with live music and dance.

In the middle of the Las Vegas Strip, at Planet Hollywood Hotel & Casino, you'll find the Miracle Mile Shops.
With more than 200 shops and 15 restaurants, mall's built around the Zappos Theater and is one of the largest in Las Vegas.

Known as The Shopping Wonder of the World, the Forum Shops, inside Caesar's Palace, are among the must-see attractions of Las Vegas.
Over 150 shops, exclusive restaurants, a food court for quick bites, the famous Atlantis Show at the gigantic seawater aquarium and last but not least the impressive architecture of the mall belonging to the hotel, offer more than a shopping experience.

What would Italy be without fashion and sinfully expensive designers?
So it goes without saying that The Venetian Hotel with an along the Canale Grande shopping mile, with over 200 shops offers selected designers, but also common signature shops.
Also selected gastronomy was integrated in the mall on St. Mark's Square.
All this is offered in the impressive architecture of Venice and under the artificial sky, which simulates within 4 hours a daily rhythm with all imaginable lighting conditions.

One of the city's most exclusive selections of designers. Although not everyone may find something affordable here, a trip to Las Vegas Rodeo Drive at the Bellagio Hotel is worth it.
About 30 of the most famous and luxurious labels in the world are presented in a noble atmosphere.


Shops at Wynn and Encore

The fine shops in the Wynn and Encore Hotel, divided into three areas, offer an extremely exquisite selection of the Top Designers of our time.
In the Wynn Plaza, Encore Esplanade and Wynn Esplanade, within the two resorts, luxury meets even more luxury.
From exquisite jewellery to the most expensive watches in the world to the noble haute couture luxury goods of the highest class are presented and sold here.


The Shops at Chrystals

Opened in 2009 at the Aria and Cosmopolitan Hotel, in the City Center, the very modern mall, offers on two levels, the flagship stores of the big names and with chefs like Wolfgang Puck an additional culinary selection of the highest class.
As part of the City Center, Installations of well-known artists are exhibited.


The Shoppes at Mandalay Bay

A smaller mall that leads from Mandalay Bay to Luxor Hotel and connects the hotels with each other up to the Excalibur Hotel.
Here you will find an exciting collection of unique shops, lined with restaurants, bars and lounges. The well-known MINUS5 ICE LOUNGE is also located on this air-conditioned shopping street.

This is the larger of the two outlet malls in Las Vegas and has more original merchandise at outlet prices than the other outlet mall in the south of the city.
More than 175 outlet shops popular brands and designers can be found here.
Shops such as Burberry, Lacoste, Nike, Tag Heuer, Michael Kors, Polo Ralph Lauren, Calvin Klein and many others are next to each other. The mall is 8 miles from Las Vegas Boulevard and can be reached by taxi or Uber, or even by car, via I-15 Exit 41B - Charleston.

Smaller than the partner in the north, but more than 145 outlet shops are located here in the air-conditioned interior. Other shops are located on an outdoor promenade.
Stores of well-known designers offer goods at Outlet prices, among many other stores.
The mall is located 2.5 miles south of the Las Vegas Strip and can be reached by taxi, Uber or by car via I-15 and I-215.