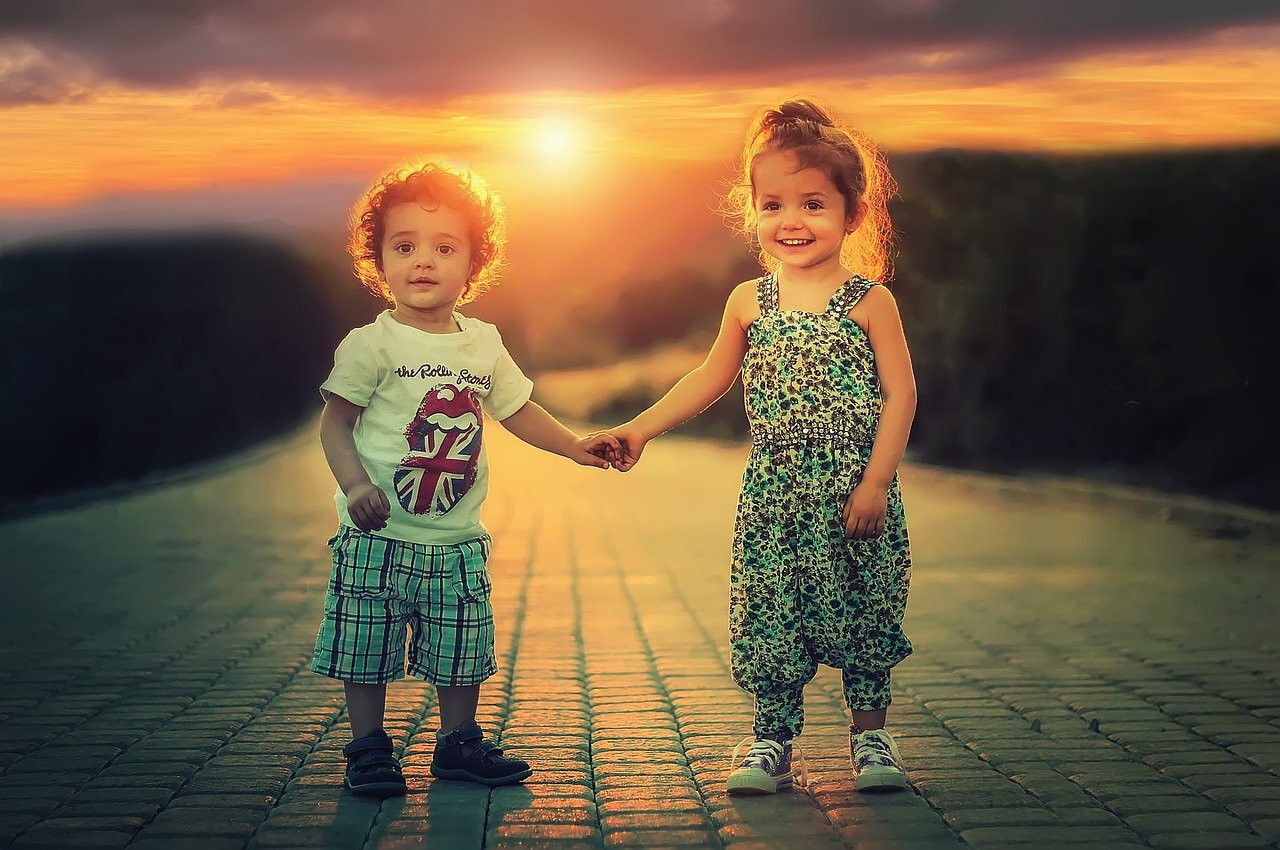 For your Sweet Tooth

In the land of the free and especially in the city of sin, irresistible temptations are offered for every craving.
From unbelievable sundaes of ice cream and milkshakes, to gigantic donuts, to museums that pay homage to the various sweets, Las Vegas has a limitless repertoire of everything your sweet heart desires!

The Las Vegas pilot has tested the best places for those with a sweet tooth and gives you personal recommendations.

In the middle of The Linq Promenade on the way to the High Roller you can`t miss the colourful cup cake phenomenon known from California, Sprinkles.
A real hot spot for pastry lovers, especially when it comes to cupcakes with crazy frostings and different flavors!

Cakes, brownies, cookies are also offered and can be pre-ordered and personalized for special occasions.
Sprinkles even offers its own dog menu so that even the four-legged friends get their money's worth in Las Vegas.

A sky full of sugar

The Sugar Factory at Planet Hollywood Hotel is a temple for everything sweet and sinful.
The oversized, brightly coloured candy shop offers all sweets ever imagined and should make Willie Wonka's wildest dreams come true, with sweets made of chocolate, fruit gums, marshmallows and waffles!

The candy hotspot also provides its guests with meals within the * restaurant located inside the store and, in addition to milkshakes, ice cream creations and cocktails, has a lavish breakfast, lunch and dinner menu.
Of course the dessert selection**, which guarantees a sugar shock with almost unbelievable creations, is popular here.
The Sugar Factory can also be found at the Fashion Show Mall and at Mc Carran Airport.

The Donut Bar Las Vegas opened its doors in April 2016 and has served a variety of ingenious creations ever since.
From the Big Poppa Tart, a giant donut filled with Pop Tarts, to their famous specialty, the delicious Creme Brûlée Donut, to French Toast Donuts and newly interpreted apple fritters .

The Donut Bar is rightly the most awarded donut shop in the USA! The concept located in Downtown Las Vegas impresses with perfectly served classics of the famous fried rings, as well as always new innovations and flavors such as a hearty variant, the grilled cheese donut and vegan alternatives like a banana caramel donut.

At The Cheesecake Factory, in the forum shops of the Caesar's Palace Hotel over thirty-five different cheesecakes and other desserts, ice cream and cake specialties are offered.
Classic and extravagant variations of the cheesecakes are served in fresh quality and at fair prices.

But the other dishes are also convincing! An extensive menu for every time of the day, including brunch offers on the weekends and many extras such as the Super Food or Skinnylicious section make the Cheescake Factory a Las Vegas pilot favorite.
The Cheesecake Factory is also represented in other places in the city, such as in the Premium Outlet Shops North.

Could it get any better?

HERSHEY'S CHOCOLATE WORLD Las Vegas, the two-story Chocolate Mecca inside the New York, New York Hotel with everything that the most popular chocolate brand in the USA has to offer.
The entire range of all chocolate bars produced so far in standard and special editions, the well-known syrups in XXL bottles and countless merchandise and gift items can be found here.
The REESE'S Peanut Butter Cups and all other products of the orange offshoot are also offered in abundance.
Chocolate fruits, cupcakes, pastries and other sweet sins can also be tasted on site.

The retail experience on the Las Vegas Strip offers guests not only all of the brand's products, but also various experiences such as personalizing HERSHEY’S chocolate packaging and creating your own REESE’S PERFECT combination .

The gigantic M&M`s World Las Vegas is located on the South Strip, near the MGM Grand Hotels and is a must do for every sweet tooth and every fan of the iconic chocolate drops.
Over 4 floors everything that has ever been invented for M&M's is sold here, every conceivable merchandise item and of course every form of chocolate lentil.

From cups, plates, bed linen, T-shirts, toys to the bulging tubes with M&M's in all colors and flavors, which you can put together as you like, the chocolate monument offers everything your heart desires.

For true chocoholics, the name Ghiradelli already sounds like music.
Founded in San Francisco in 1852 and today known worldwide, you can find it on The LINQ’s Promenade Ghirardelli Ice Cream & Chocolate Shop.
A dream for dessert lovers and fans of the noble chocolate brand.

From the famous Hot Fudge Sundae with freshly prepared, hot caramel sauce, the homemade milkshakes, to brownies and cupcakes that melt in the mouth, to the classic or unusual chocolate bars for snacking, the Sweet Shop has a wide repertoire of the products and offers the newly interpreted dessert classics.
The Las Vegas pilot recommends the Sea Salt Caramel Banana Quake Shake, a delicious mix of sweet and savory.

The Ghirardelli Chocolate Company has been a subsidiary of Lindt & Sprüngli from Switzerland for over 20 years.